Written (11 January 2016) in the company of Sebastien, my canine companion.

As I write I am confined to my office with a very sick restless, bewildered old dog. I had planned to spend the day editing the South African section of my up and coming book,
One Man Three Lives.

The more immediate important took over – soothing my poor old dog which had ‘lost it’, been out wandering in the garden in seemingly aimless pursuits, in the pouring rain, and soaked to the skin looking like the proverbial shivering, drowned rat. Thankfully both dogs are more or less settled and sleeping in my office beneath my observant, watchful eye. Wesley, the young dog, is highly disturbed by his mate’s distress so he too needs soothing attention.

It’s interesting the way things turn out. With the two dogs snugly ensconced under my desk I have had the pleasure of watching a squirrel run down our gazebo, take a flying leap onto the bird table and leisurely devour nuts meant for the birds. While his back was turned a large black bird sneaked a tit bit off the table. A pair of Red Kites then circled overhead and the alarmed squirrel descended with speed. As soon as the coast was clear he ran up the bird table stem and got stuck into the nuts once more. Waking dogs distracted me… But I was already on a One Man Three Lives epilogue roll.

My mind flitted to the needed epilogue of the book and in the interim I am heading it as REFLECTIONS. Now I am confident that I have hit the right note … More on that another time.

As for Sebastien, he has a vet appointment early this evening and I realise it is unlikely he will be coming home. Meanwhile I am enjoying our probable last hours together fussing him and thankful for all the joy he has brought into our lives. 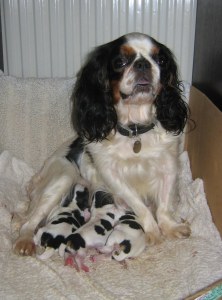 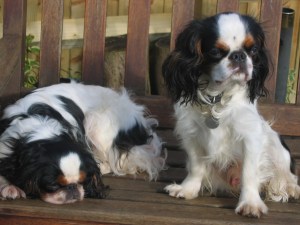 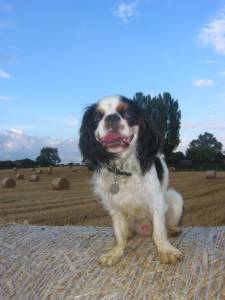